So, you wanna build an app? Here are a few tips

Clients come to us with varying levels of knowledge about what is involved in creating a mobile app. We are often asked, “How much does it cost to make an app?” The answer is always “It depends.”

How much does it cost to buy a car? The answer is as varied as the millions of cars on the road. When a car customer goes to the VW dealership and sees the $25,000 price tag on a new Passat, is it fair to compare that to the friend who got a used car for $8,000? What about the other Passat with fewer features that costs $21,000? Most car customers know that the $10,000 car doesn’t look as good or function as well as the one that costs twice or three or ten times as much. They know that it will be more likely to break down, or will need parts replaced more quickly. They also know that the money saved on the initial purchase price will be offset by the lifetime costs of maintenance, fuel, and eventual replacement. They know that if they view the car as a part of their personal image, they will have to shell out some extra cash to be seen driving around town in a hot new Mercedes convertible.

Mobile apps work in exactly the same way. The more you want out of your app, the more it will cost. Most people don’t really want or need a Ferrari. A good development and design team will work with its clients to help decide which features and aspects of a mobile app are really necessary to build their minimum viable product (MVP,) prototype for investors, or flagship product intended to make immediate impact in the marketplace. It is important to know what you want before going in to defining how much it is going to cost.

A lot of people have been conditioned to think that it should be easy to build an app. For starters, everyone seems to have one. Plus, since the advent of social media, people are used to being able to share content with a simple click of a button.

Designing an app isn’t as simple as putting together a jazzed-up Power Point presentation. For example, how is the app going to look on different sized screens? How are the animations going to work? What are the best ways to utilize menus, navigation bars, and overlay screens? What happens if user-generated content needs to take up more space than what is in the basic visual design? All of these scenarios need to be mapped out, screens that show how they would look need to be designed and, most of all, they need to look good and function well for the users. Multiple iterations of designs are often required before the right solutions are found. All of these things take time, thought, and collaboration between the designer, developer, and the client. 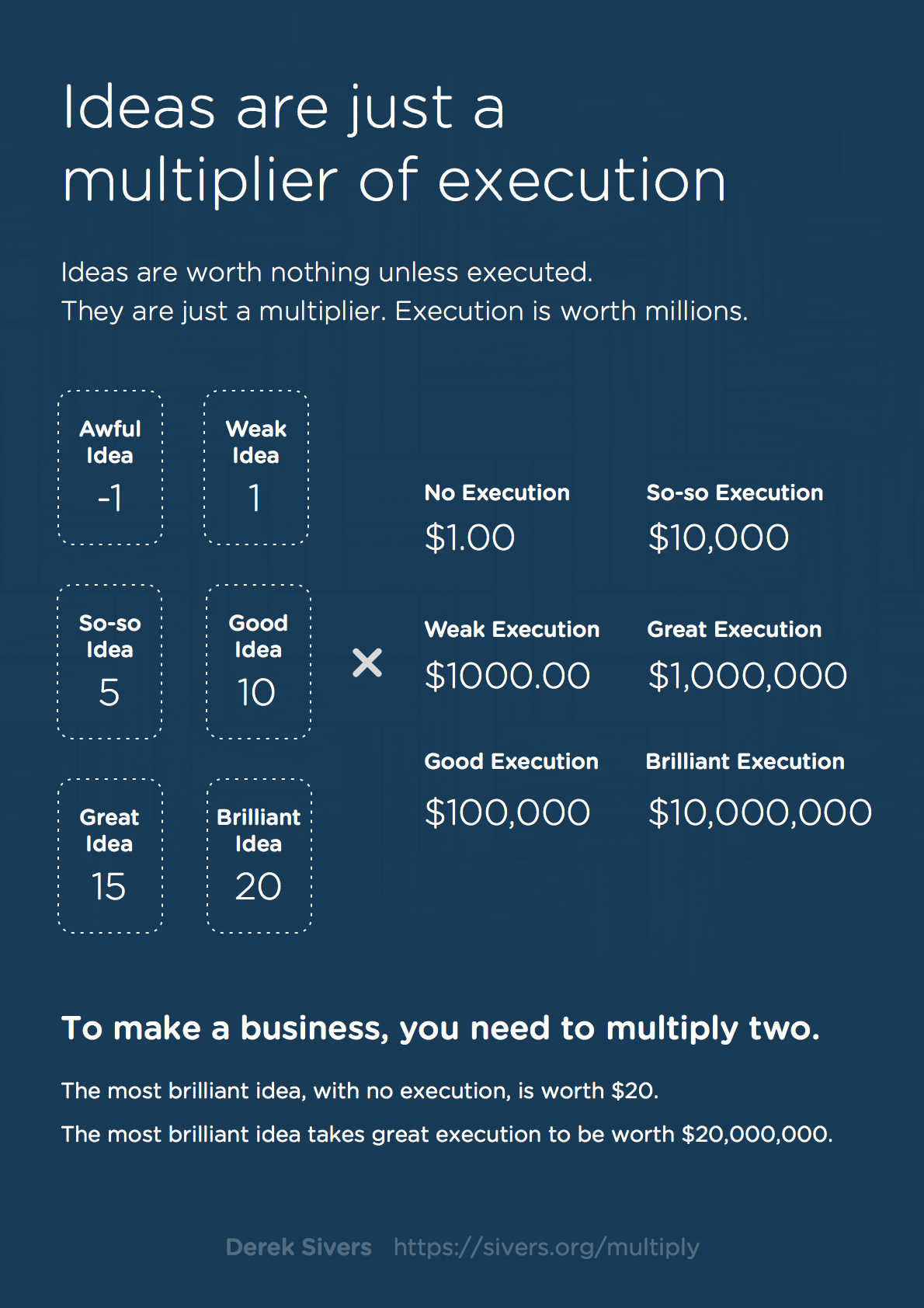 The hours required to code a mobile app depend on the functions of the app, and also on the planning and structure that are done prior to the start of development. Many times, feature A (such as a chat feature for users) seems to be optional, but once the app’s interface is designed, it becomes obvious that it is necessary. If this kind of thing is realized prior to the start of development (coding) it is much less time consuming (and therefore costly) to add it in. If you start your app with bad design or bad user interface, it is going to cost a lot later to fix it up – so it’s worthwhile to do it right from the start, even if it means limiting the target feature set for version 1.0.

Coding an app can easily take hundreds of hours, even for apps that look relatively simple. For the non-technical client, coders may seem like wizards who pull solutions out of thin air (or Google) to create cool things. Most people can see the difference between good design and bad design, even if they can’t articulate what makes one thing superior to another. This isn’t true for code – so it is important to know that the people working on your app are going to do it the right way, the first time. Failure to engage the right development team by going with what seems to be the cheapest will almost always result in one of two things 1) settling for an inferior product or no finished product at all or 2) spending as much as or more than you thought you were saving to get someone else to fix it.

So, you’ve decided you have a ballpark idea of the cost of design and development. What else is left? Testing. Bugs are a normal part of every piece of software ever made. No developer on the planet can create a complex app that is 100% bug-free. A testing process is required to weed out these issues before public release. The sooner these issues are caught, the easier they are to fix. The developers will run the app during the development process, so the big functional issues are usually caught right away. What takes time is finding things like slow load times, hidden crashes, or user interactions that don’t make intuitive sense. Testing and debugging are necessary for every app. Hiring the right developers and testers will keep this cost to a minimum, but it will never be zero.

Once you have decided you want to explore the specifics of building your own app, come to the conversation prepared. The more clarity and organization you bring to the table, the more precise the answers will be. If you have a specific budget in mind, say so from the start. This is where the car analogy stops. Apps take time, and time is money. A talented, competent development company isn’t going to engage in a price negotiation game with you, but will be able to guide you to the right solutions for your needs, goals, and monetary constraints. It doesn't benefit anyone to be wrong about the ultimate cost, so maintaining an ongoing dialogue throughout the process is also crucial.

Looking to start your next software project?

Check Out Our Case Studies