-isms was the first project that Shane and Kara created together. They had the idea for it during a road trip to a music festival all the way back in 2011. They worked together to fully scope the project and solve what was then a problem: the desire to compartmentalize sharing of content on social platforms. At the time, Snapchat didn’t exist and Facebook didn’t accommodate targeted shares. iMessages didn’t have group messaging, either. They wanted to be able to share quotes and overheard lines with either everyone or just a few people, depending on the individual situation. 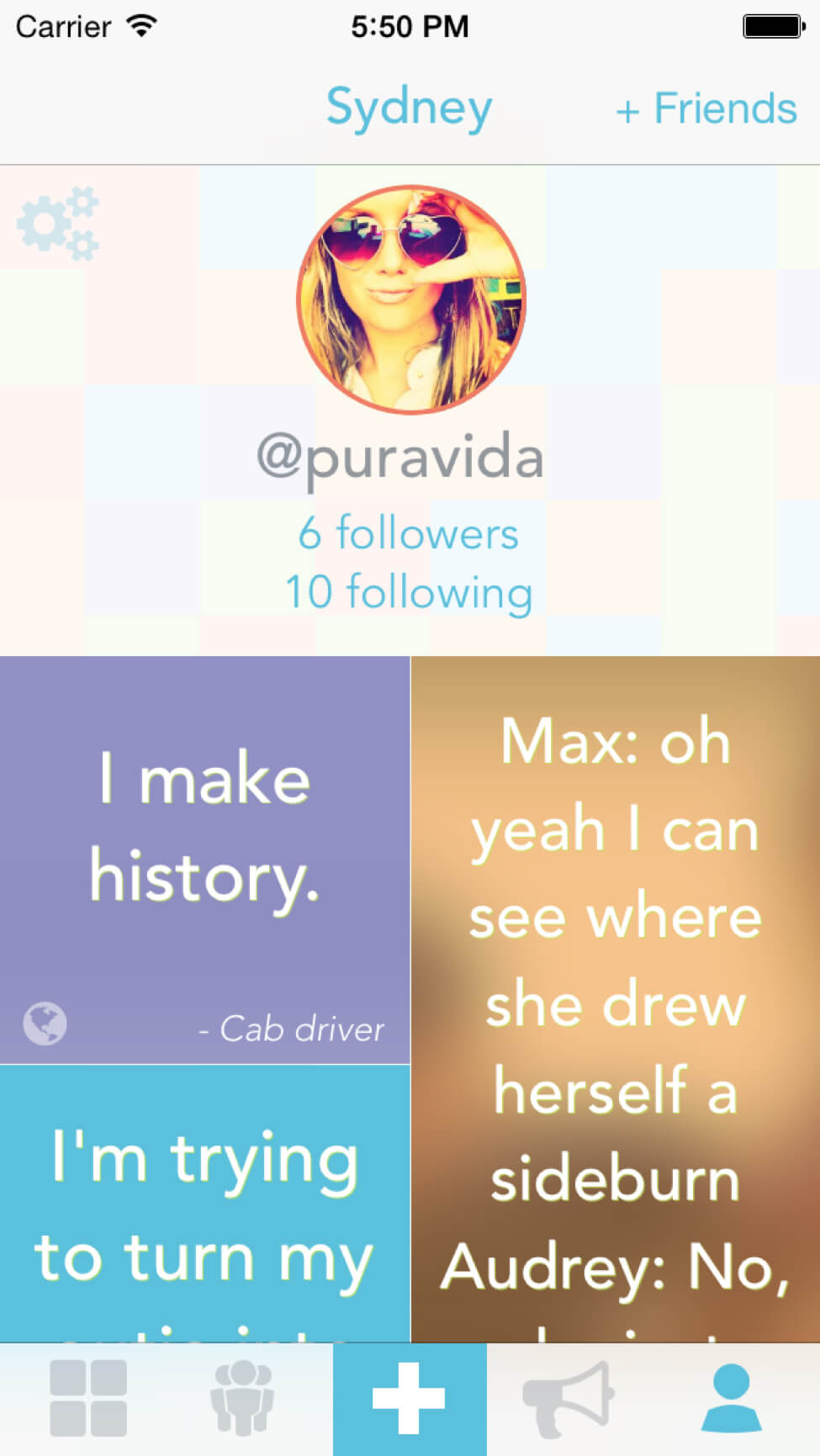 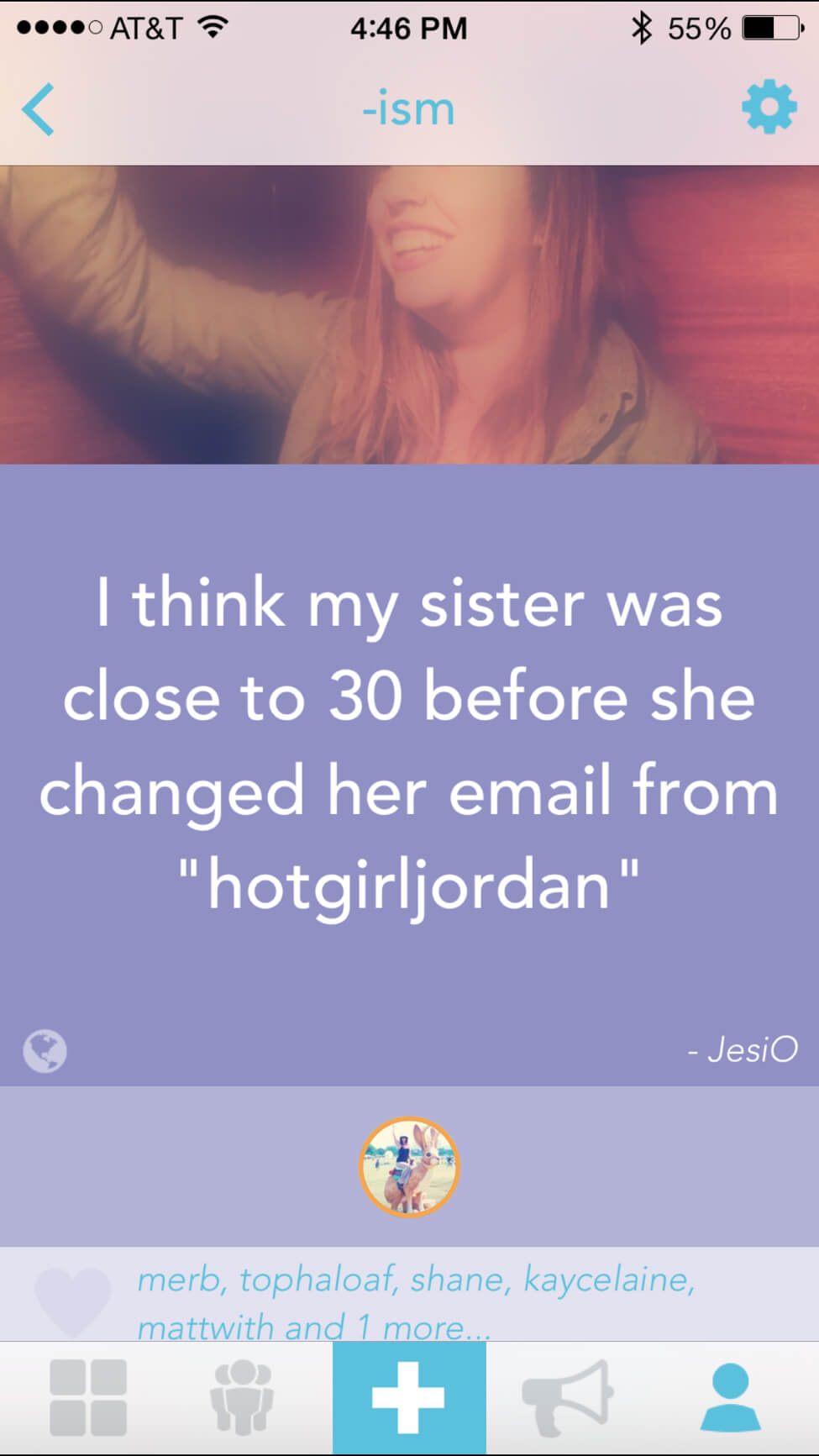 We created the designs and built the iOS app in Objective C. The goal was to keep everything light, open, and simple. By the time we neared launch, iOS 7 had just come out, and we were excited to incorporate some of the features that Apple’s new interface allowed.

We went through different iterations, and incorporated short videos that played in the background of the feed, added photos, and presented the visual components in a way that didn’t detract from the text, which was the primary focus of the content in the first place quotes.

-isms launched in early 2014, just as Snapchat started to gain traction. The timing wasn’t great, but the experience of conceptualizing, designing, developing, and pitching an app was extremely valuable, and a great launching pad for ClearSummit.