We were approached by two teachers from Green Dot Public Schools who had an idea for a mobile app for their school. Locke High School is in the Watts neighborhood of Los Angeles, and has been a public charter college prep school for almost 10 years. Locke’s library has been converted into “JetSpace” - a center for technology-focused learning that focuses heavily on creative assignments and collaboration. The JetSpace also features a regular lineup of speakers, including NASA engineers, VANS designers, and environmental advocates.

Green Dot had some basic designs and branding and a project outline for a very robust app. They also had a strict budget - there is never enough to go around in schools - so we worked with them to define a feature set and technology stack that would accomplish their main objectives and stay within their budget. 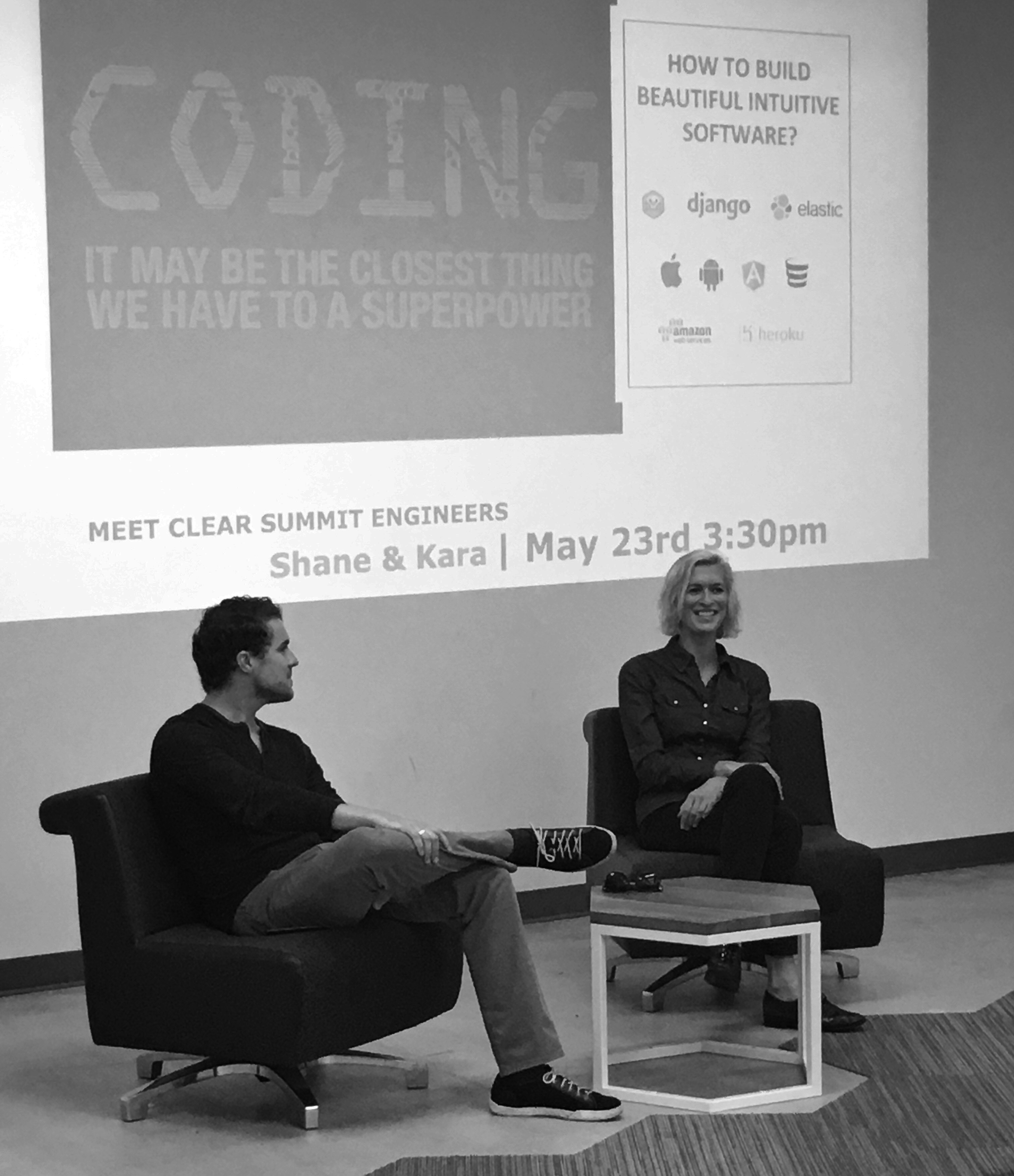 We developed JetSpace using React Native. This allowed us to use the same basic codebase for iOS and Android, and to branch off and write native code for areas of the app that required that accommodation. In this instance, the camera functionality required some adjustments in native languages, but the vast majority of the app used the same code for both platforms.

We designed the app using clean, crisp lines and the client’s icon and color scheme. The goal was to follow the structure of social apps we knew the students would already be familiar with - but add in some additional features: selecting assignments, points allocation, teacher accounts, and admin approval of all posts before they appear in the Feed.

We set up the backend to allow the teachers to preview the videos and photos, as well as review the student comments about their assignments before “approving” the posts. If a post is approved, the student gets points toward an internal reward system. Students can star other students’ posts, but only teachers can post public comments. This helped keep the app from being a vehicle for bullying or inappropriate content, but encourages the students to give positive feedback to their peers.

Once we published the app in the app stores, Shane and Kara spent an afternoon in the JetSpace talking to the students about how coding and technology can help them in their lives - whether they want to become engineers themselves or not. It was a rewarding project, and a great opportunity to leverage React Native for both iOS and Android.